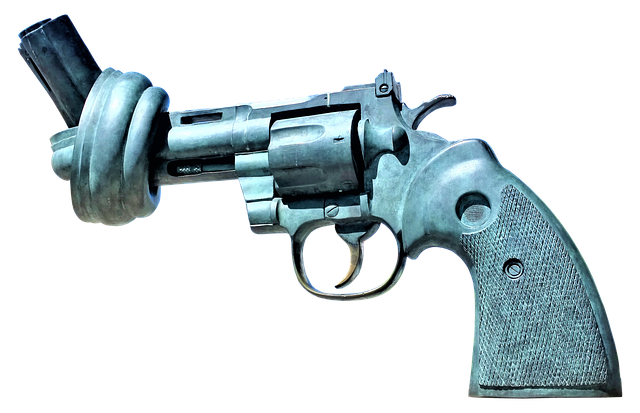 The current global security landscape is marked by the proliferation of international and intra-state conflicts, and the circulation of approximately one billion small arms and light weapons (SALW) worldwide has become a major source of concern for international and state stakeholders. The United Nations Security Council has, in particular, repeatedly drawn global attention to the risk that “terrorists benefit from transnational organised crime in some regions, including from the trafficking of [SALW].” More recently, the Financial Action Task Force (FATF), now under the German Presidency, will focus in the next two years on improving FATF’s understanding of the links between arms trafficking and terrorism financing, aiming to strengthen operational responses. 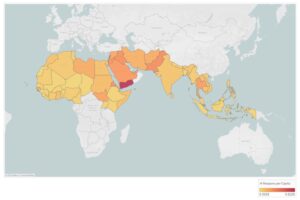 Number of weapons per capita

ICCT has published a series of situation reports exploring the use of SALW as a source of terrorism financing,examining questions relating to acquisition, possession, and use of SALW by terrorist organisations across six regions; (1) the Middle East, (2) North Africa, (3) West Africa, (4) the Horn of Africa, (5) South Asia, and (6) Southeast Asia. In addition to these regional situation reports, a fourth report examined SALW trafficking, smuggling, and use for criminality by terrorists and insurgents from a historical perspective. 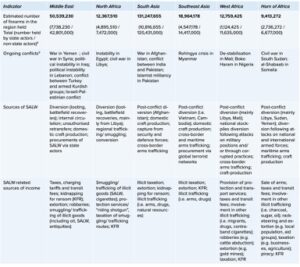 While scopes and dynamics differ, terrorism and radicalisation to violent extremism have remained a significant threat across these different regions. In recent decades, high levels of political instability and violence, corruption, poor regulatory frameworks, porous borders and a weak rule of law have created a vacuum that terrorist organisations, criminal networks, and other non-state actors have been able to successfully exploit. 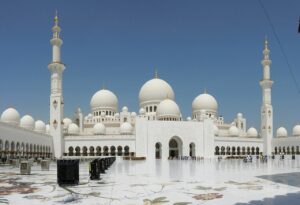