Timber Mafias at Ecuador’s Borders Cash in on Balsa Boom 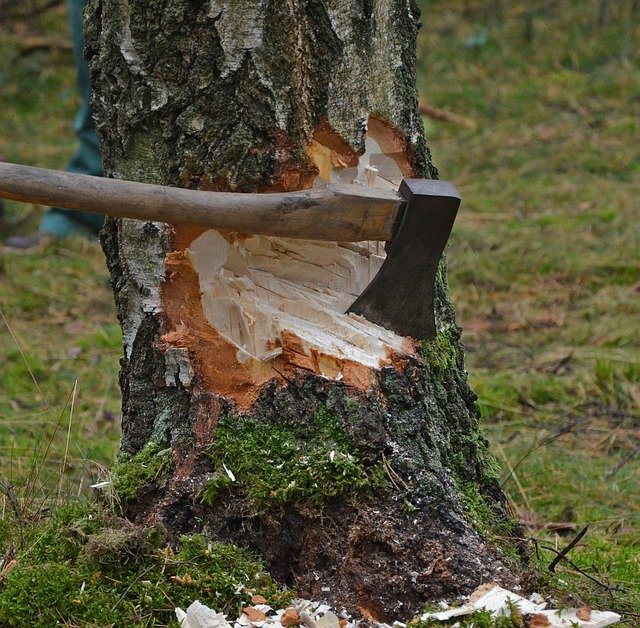 Timber mafias operating along Ecuador’s borders with Peru and Colombia have been profiting from the thriving demand for balsa wood.

The quantity of illegally sourced balsa wood seized in Ecuador increased from 700 cubic meters in 2019 to 1,973 cubic meters in 2020, a jump of more than 180 percent, according to Primicias, which had access to data from the nation’s Ministry of Environment (Ministerio del Ambiente y Agua).

Primicias also reported that mafias dedicated to trafficking balsa have been operating at Ecuador’s borders with Peru and Colombia.

Last month, Juan Carlos García, an ecologist and project consultant at the Pachamama Foundation (Fundación Pachamama), a non-governmental organization seeking to protect Ecuador’s Amazon region from the expansion of extractive industries, told Expreso that the eastern Pastaza River that connects Ecuador and Peru had been transformed into a “highway for balsa cut down illegally.”

Balsa is a light, fast-growing wood that can be chopped down just three to five years after a tree is planted. It is used to make musical instruments, furniture, model aircraft and boats, as well as surfboards. Since 2019, the wood has been increasingly used to manufacture wind turbine blades, with international transitions to clean energy fueling its export out of Ecuador.

Balsa chopped down in Ecuador’s border regions has been reaching wind farms in Chinaand the United States. Last year, clean energy companies in both countries rushed to installturbines using the lightweight wood to take advantage of tax credits and government subsidies that were set to expire. However, the United States extended the subsidies for another year at the end of December.

A black market for the wood has boomed alongside its legal trade as state controls to combat environmental crimes like illegal logging have been pared back during the pandemic in Ecuador.

Timber traffickers in the nation have long sought out expensive hardwoods used to construct furniture, like mahogany and cedar. But these groups have broadened their focus to balsa.

Balsa is often illegally cut down in forests across Ecuador and Colombia.

Loggers in Ecuador invade protected reserves to harvest balsa, particularly the territory belonging to the Indigenous Waorani people living along the Curaray River in Ecuador’s eastern Amazon region. In other cases, loggers work with communities to obtain legal harvesting permits from them.

Meanwhile, balsa chopped down in the Colombian department of Putumayo reaches Ecuador via the San Miguel International Bridge. There, police and military officials charge a fee to allow illicit loads to pass, a logger based in Colombia’s Amazon region told InSight Crime. Protected wood species are also cut down to make way for the growing of balsa trees, according to César Rey, an expert in Colombia’s forestry sector.

Whether sourced from Colombia or Ecuador, the wood is transported onward via river or road to neighboring Peru. It may be mixed in with legal shipments on the way, or it may be laundered through sawmills once it has been smuggled into Peru before legal export. Journalist Milagros Aguirre Andrade, who wrote a book on Ecuador’s timber trade, told InSight Crime that transporters pay police and military officials bribes to move the illegal timber across the Ecuador-Peru border as well.

While illegally sourced balsa was exported in record numbers from both Ecuador and Peru in 2020, Rofrío, Ecuador’s wood industry expert, said he does not expect international markets to reach the same level of demand for balsa in 2021. However, much damage has already been done.