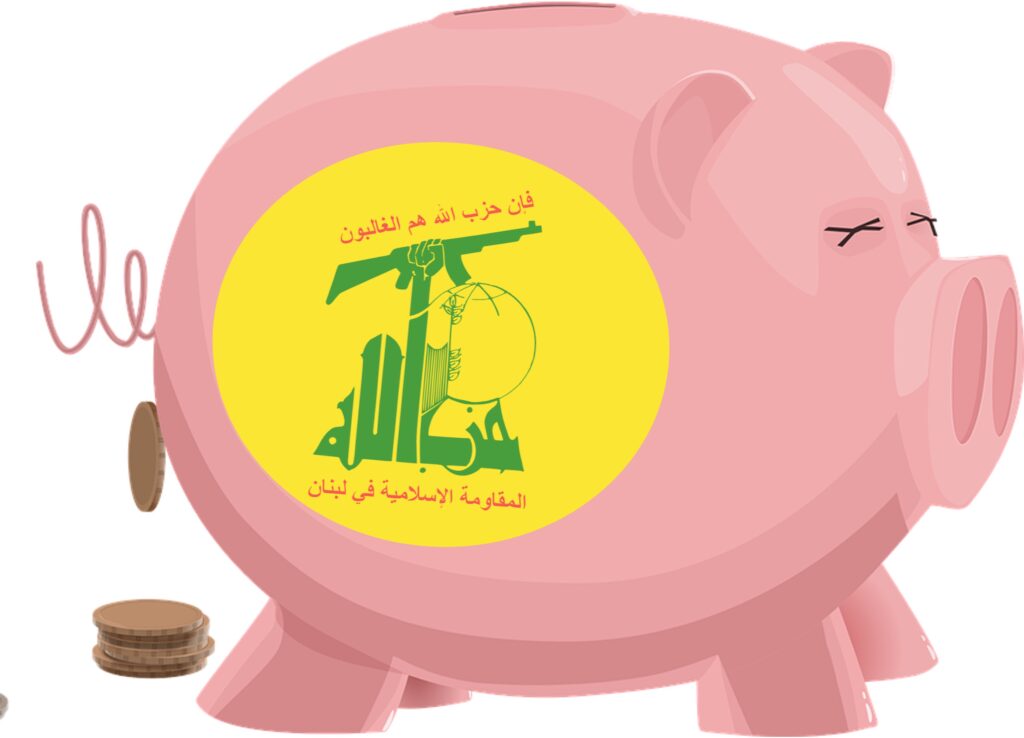 A hack on the group’s official bank yielded a trove of information that the Biden administration could use to implement sanctions.

The AQAH leak offers the Biden administration a much better understanding of how Hezbollah self-funds. The leak also provides data that would facilitate any U.S. effort to launch a sustained sanctions campaign against Hezbollah’s financiers, deny them access to the financial system, and ensure that targeted sanctions against Hezbollah continue to diminish the terror group’s ability to transfer funds raised overseas—often through illicit means—back to its headquarters. Yet since taking office in January, the Biden administration has refrained from exploiting the SpiderZ treasure trove, sanctioning only a handful of AQAH managers in May 2021.

This is a mistake the Biden administration needs to urgently rectify. The U.S. pressure campaign against Hezbollah that the George W. Bush administration launched and that continued, up to a point, under the Obama administration was successful because it relentlessly sustained multiple, protracted, and coordinated law enforcement actions and sanctions. Conversely, when the Obama administration relented in the mistaken belief that continued pressure against Hezbollah, an Iran proxy, could jeopardize nuclear negotiations with Tehran, Hezbollah’s illicit financial networks were able to regroup and reorganize. Without enforcement, follow-ups, and updating of sanctions, Hezbollah has been able to simply replace sanctioned officials with new ones and keep its funding streams flowing.

A case in point is the action the Obama administration took in 2009 against a key fundraiser for Hezbollah, Sheikh Abd El Menhem Qubaysi, the head of the Shiite mosque and al-Ghadir Association in Abidjan, Cote d’Ivoire’s capital. The Treasury Department sanctioned the Al-Ghadir Association and Sheikh Qubaisy, having identified him as the personal representative in Africa for Hezbollah’s leader, Sheikh Hassan Nasrallah. Treasury noted that Qubaysi “hosted senior Hizballah officials traveling to Cote d’Ivoire and other parts of Africa to raise money for Hizballah.”

Treasury even considered Qubaysi a quasi-ambassador for Hezbollah, including “speaking at Hizballah fundraising events and sponsoring meetings with high-ranking members of the terrorist organization.” Additionally, Qubaysi helped establish an official Hezbollah foundation in Cote d’Ivoire, “which has been used to recruit new members for Hizballah’s military ranks in Lebanon.”

Coupled with U.S. diplomatic pressure, Treasury sanctions resulted in Qubaysi’s deportation from Cote d’Ivoire. The initial success, however, was short-lived. Hezbollah eventually appointed Sheikh Ghaleb Khojok, another Hezbollah cleric, to replace Qubaysi in Abidjan. Khojok is the imam of the U.S.-sanctioned al-Ghadir Association, which continues to operate despite U.S. sanctions. He is also a major financial supporter of AQAH. The SpiderZ AQAH leaks indicate Khojok is one of the group’s major depositors, with an account in U.S. currency—likely evidence that he is a money collector for financial contributions from Hezbollah’s local supporters and activities.

Khojok, unlike his predecessor Qubaysi, is not under U.S. sanctions and is thus able to continue propaganda, indoctrination, recruitment, and fundraising activities for his overlords. His role as a major contributor to AQAH alone should be grounds for a U.S. designation. Lack of U.S. follow-up since 2009 against al-Ghadir’s fundraising activities in Cote d’Ivoire means that Washington has only briefly disrupted Hezbollah’s financial streams, which successfully resumed once Qubaysi’s replacement emerged.

Sanctions can be effective against illicit financial networks but, like locks on doors designed to prevent break-ins, they need to be constantly maintained, improved, and replaced with better ones in order to stay a step ahead of the criminals they are meant to deter.

The Biden administration should waste no time and designate Sheikh Khojok and numerous other AQAH account holders exposed by the SpiderZ leak who, much like Khojok, are key facilitators for Hezbollah’s illicit finance operations overseas.

By Danny Citrinowicz and Emanuele Ottolenghi, December 14, 2021, published on The Dispatch