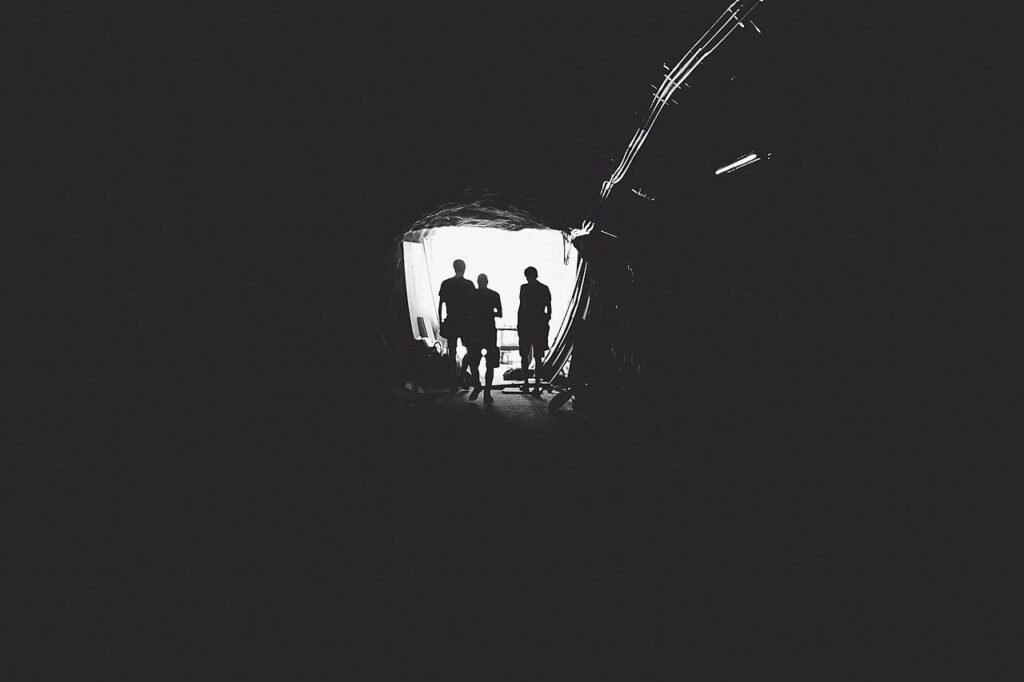 In early December, an Israeli billionaire named Dan Gertler made an unusual request to the Treasury Department.

A mining magnate who had been accused for years of corruption in deals he struck with leaders of the Democratic Republic of Congo, Mr. Gertler had been slapped with stiff sanctions by the Trump administration in 2017, effectively cutting off his access to the international banking system and freezing money held in U.S. banks.

He had unsuccessfully tried since then to get the sanctions rolled back by hiring high-powered lobbyists and lawyers, including Alan Dershowitz, who had represented President Donald J. Trump in his first impeachment trial, and the former F.B.I. director Louis Freeh.

But with time running out on the Trump administration and the incoming Biden administration unlikely to give his pleas much of a hearing, Mr. Gertler put one last offer on the table: He would agree to have outside monitors track his business and submit regular reports on his financial transactions if the United States would lift the sanctions.

The response came in mid-January, with only days left in Mr. Trump’s term: Treasury Secretary Steven Mnuchin granted Mr. Gertler much of what he wanted, signing off, without any public announcement, on a one-year arrangement that gave him access to money frozen in U.S. banks and allowed him once again to do business with financial institutions worldwide.

The decision stunned and angered American diplomats in Washington and Africa and government officials and human rights activists in the Democratic Republic of Congo, where Mr. Gertler had been accused years earlier by the United Nations and other groupsof working with the then-ruling family on deals that looted the nation’s mineral wealth and propped up a corrupt regime.

And it has left the Biden administration scrambling to determine how Mr. Gertler managed to pull it off — and whether it can be reversed.

The episode has echoes of Mr. Trump’s last-minute grants of clemency to political and personal allies and people with connections to him, including the involvement of Mr. Dershowitz. It also highlighted Mr. Gertler’s use of high-powered connections in Israel, including people with ties to Prime Minister Benjamin Netanyahu, and an effort to win support from the U.S. ambassador to Israel.

But the outcome was also distinguished by the secrecy of the process, which cut out the American diplomats most directly responsible for dealing with Congo and fighting corruption in Africa and appeared to have been handled largely at the level of Mr. Mnuchin and Secretary of State Mike Pompeo. The decision became public only after Mr. Trump had left office.

The abrupt reversal of policy toward Mr. Gertler was extraordinary in a number of ways, an investigation by The New York Times found.

“I am astounded by this,” said John E. Smith, who served as the director of the Treasury Department’s Office of Foreign Assets Control at the time the sanctions were imposed on Mr. Gertler. “It appears to be an abuse of the process.”

Mr. Mnuchin and Mr. Pompeo, who was also said to be supportive of the decision, both declined to comment.

Mr. Gertler, in a statement, said the decision was not a result of any special influence campaign in Israel or the United States, but instead his promise to be more transparent about his business operations worldwide.

“We will be adopting and implementing the most stringent anti-bribery and anti-corruption policies and measures across all our global practices,” Mr. Gertler said.

But diplomats and human rights activists said they could see no justification for giving a break to Mr. Gertler, who was described by the Treasury Department in 2018 as “engaged in the looting of natural resources and the humanitarian consequences” that followed in poor, strife-torn Congo.

Senior State Department officials in the Trump administration — including Michael Hammer, the U.S. ambassador to Congo; J. Peter Pham, a special envoy; and Tibor P. Nagy, the assistant secretary of state for African affairs — were not informed ahead of time of the move to grant Mr. Gertler the license, contrary to normal practice.

“Here you have one of the most poverty-stricken nations, with a population that has suffered incredibly over the last several decades, and we have worked to turn that around, so why do this?” said Mr. Pham, who until Jan. 20 served as a senior State Department adviser on Africa.

Mr. Gertler arrived in Congo in 1997 as a 23-year-old diamond dealer, determined to challenge the global giant in supplying raw diamonds, the South African-based De Beers.

One of his first big breaks came about three years later, when Laurent Kabila, then the president of Congo, needed weapons to wage a war that would last for more than a decade.

Offering monopolies to foreigners looking to tap into Congo’s rich mineral resources was a way for Mr. Kabila to raise cash needed to fight the war. Among them was a deal to export diamonds with Mr. Gertler, who was considered an appealing intermediary because of his ties to generals in the Israeli Army that could help Congo procure weapons, according to two reports issued by the United Nations in 2001. (Mr. Gertler disputed the findings.)

But the U.N. concluded that Mr. Kabila used money gained selling access to the nation’s mineral wealth — including his deal with Mr. Gertler — to expand the Congolese military forces, a move that helped popularize the terms “conflict diamonds” and “blood diamonds.”

Mr. Gertler was also indirectly accused, in a Justice Department court filing in 2016, of paying more than $100 million in bribes to government officials in Congo on behalf of a company named Och-Ziff “to obtain special access to and preferential prices for opportunities in the government-controlled mining sector.”

A spokesman for Mr. Gertler, Aron Shaviv, said Mr. Gertler was never interviewed or charged in the case and he denied any wrongdoing. Instead, Mr. Shaviv said, Mr. Gertler’s companies have directly invested more than $1.5 billion in Congo, becoming one of the nation’s largest employers and taxpayers, starting when no other foreigners were willing to take the risk of doing business in the middle of a war.

“He did buy cheap and he may sell at a much, much higher price because he made the investment when no one else did, no one else would dare go to Congo,” said Mr. Shaviv, a political consultant who served as Mr. Netanyahu’s campaign manager in 2015.

Mr. Gertler first came onto the radar of White House officials in 2002, when Joseph Kabila, who took over the nation after his father was assassinated the prior year, sent a letter to President George W. Bush, looking for help to end the war.

“Please accept my appointed emissary, Mr. Dan Gertler, a respected and well-known international businessman, to speak on my behalf for the needs of the Democratic Republic of Congo,” Mr. Kabila wrote in the April 2002 letter to Mr. Bush, a copy of which was obtained by The New York Times.

“He played a very pivotal role in not only advising Kabila, but also sort of speaking with authority and definitely carrying the United States’ message,” Jendayi E. Frazer, who then served as an adviser to Mr. Bush for African affairs, said in an interview.

Mr. Gertler’s work helped lead to a peace deal in 2003. And it also cemented his relationship with Joseph Kabila. The Congolese government began to grant new deals to Mr. Gertler and his growing empire of companies, which expanded from diamonds into copper, cobalt, oil, gas and gold.

In just five deals negotiated between 2010 and 2012 to sell copper and cobalt through offshore companies linked to the Fleurette Group, which is controlled by Mr. Gertler and his family, the citizens of Congo lost an estimated $1.36 billion because the nation’s resources were being sold at one-sixth of their value, according to a report prepared in 2013 by Kofi Annan, the former U.N. secretary general, and other prominent African officials.

The forgone revenues to Congo from the deals “were equivalent to more than double the combined annual budget for health and education,” the report concluded.

In Congo, over 70 percent of the population lives in extreme poverty, with an income of less than $1.90 a day. But the profits generated for Mr. Gertler were extraordinary, averaging 512 percent, according to the study, turning him into one of the 29 youngest billionaires in the world, according to Forbes.

It was not just Mr. Gertler who was reported to be becoming tremendously wealthy through these deals.

Joseph Kabila, who had called Mr. Gertler “an old and trusted friend,” was also taking a cut, according to a 2017 report by the nonprofit Congo Research Group, which found that Mr. Kabila and his family ended up as owners in part or whole of at least 80 companies. Among them was one mining deal with a business linked to Mr. Gertler that drew so many questions from the International Monetary Fund that the fund cancelled disbursement of more than $200 million in loans it had planned to make under an agreement with Congo.