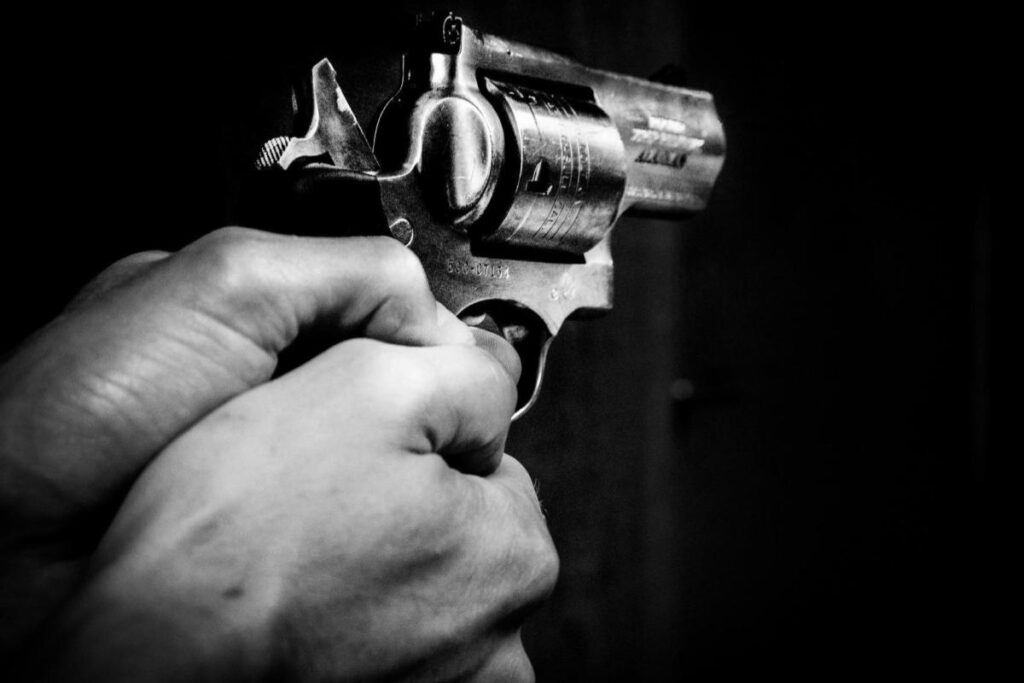 The Financial Crimes Enforcement Network (FinCEN) will likely require banks and other financial institutions to assess their anti-money laundering (AML) and countering the financing of terrorism (CFT) programs to ensure they are “effective and reasonably designed.”

FinCEN on Monday announced in the Federal Register it will issue a notice of proposed rulemaking to establish national exam and supervision priorities for financial institutions, part of the provisions of the Anti-Money Laundering Act of 2020. FinCEN, which is a division of the U.S. Treasury, said financial institutions that do not already have a CFT program would have to implement one under the potential rule.

In addition, FinCEN would require all financial institutions to “maintain an effective and reasonably designed AML/CFT program, and that such a program must include a risk assessment process.”

FinCEN said it intends to issue the notice of proposed rulemaking in April.

The new rule would formalize a review process for FinCEN to measure the effectiveness of a financial institution’s AML/CFT program, although the Federal Register notice does not elaborate on how this process will work.

This process will move such regulatory assessments from the realm of supervisory expectation to that of legal enforcement, according to a blog post from AML training and certification organization ACAMS.

“Regulators for years have expected financial institutions to conduct regular risk assessments and gear their AML programs towards those findings and have come repeatedly under criticism by industry professionals for essentially treating their expectation as mandatory without having finalized a rule to that effect,” the blog post said.