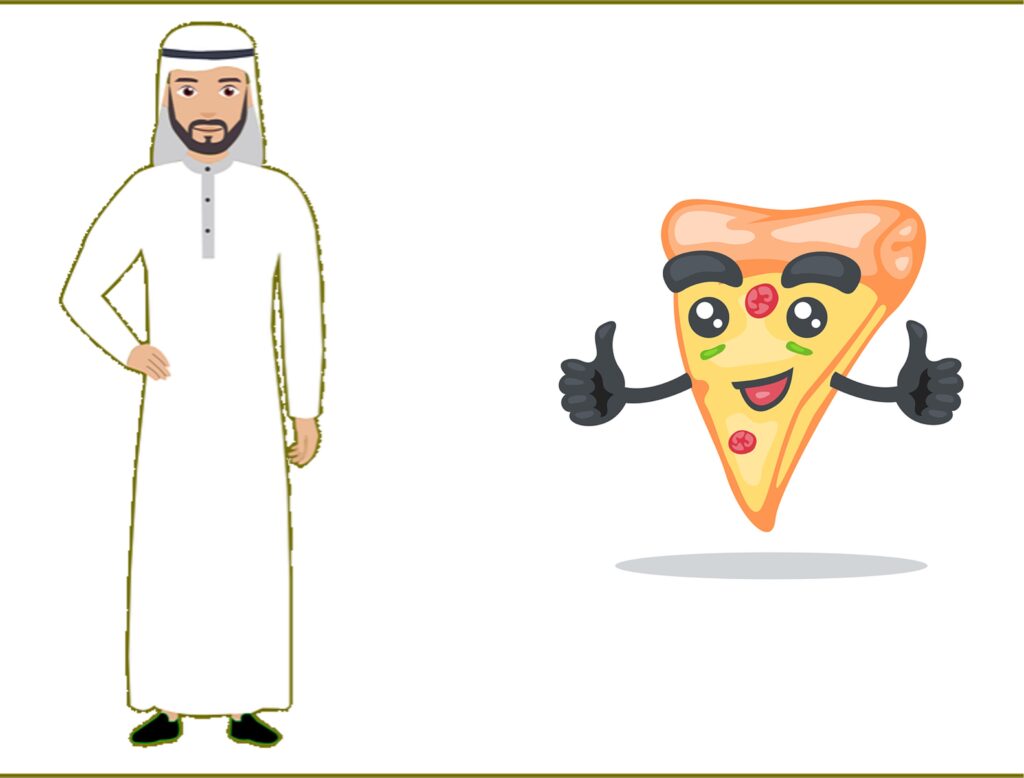 The Executive Office of Anti-Money Laundering and Counter Terrorism Financing (AML/CTF) visited several branches of government in Italy as part of a series of cooperative and collaborative talks with the Ministry of Economy, Treasury, Foreign Affairs Committee, and intelligence bureaus ahead of the Rome Summit, and to debrief on the recent arrest of Camorra crime boss, Raphael Imperial.

Commencing its meetings in Rome, the Executive Office presented a series of strategies outlining its mission for enhanced international cooperation, and how its recent work with the Italian authorities resulted in the successful apprehension of one of Europe’s most wanted criminals.

Commenting on the visit, Hamid Al Zaabi, Director-General of the AML/CTF Executive Office, said, “Our talks with the Italian government have proven to be most productive and set a strong foundation for further collaboration in our collective response to organised crime, money laundering and terrorism financing. Our Executive Office has demonstrated its ability to yield tangible results through the capture and arrest of several high-profile cases in the last few months alone, as well as the recovery of more than US$150 million in illicit funds. By working closely with our European counterparts, we anticipate further successes in protecting our communities and enhancing our respective business environments.”

The Executive Office’s visit comes just weeks ahead of the Rome Summit, a cornerstone of the G20, an international forum that brings together the world’s major economies to carry out negotiations and build consensus amongst leaders. According to the G20, its members govern 60 percent of the world’s population and control 80 percent of the global GDP.

By Amjad Saleh and Hazem Hussein, September 13, 2021, Published on WAM