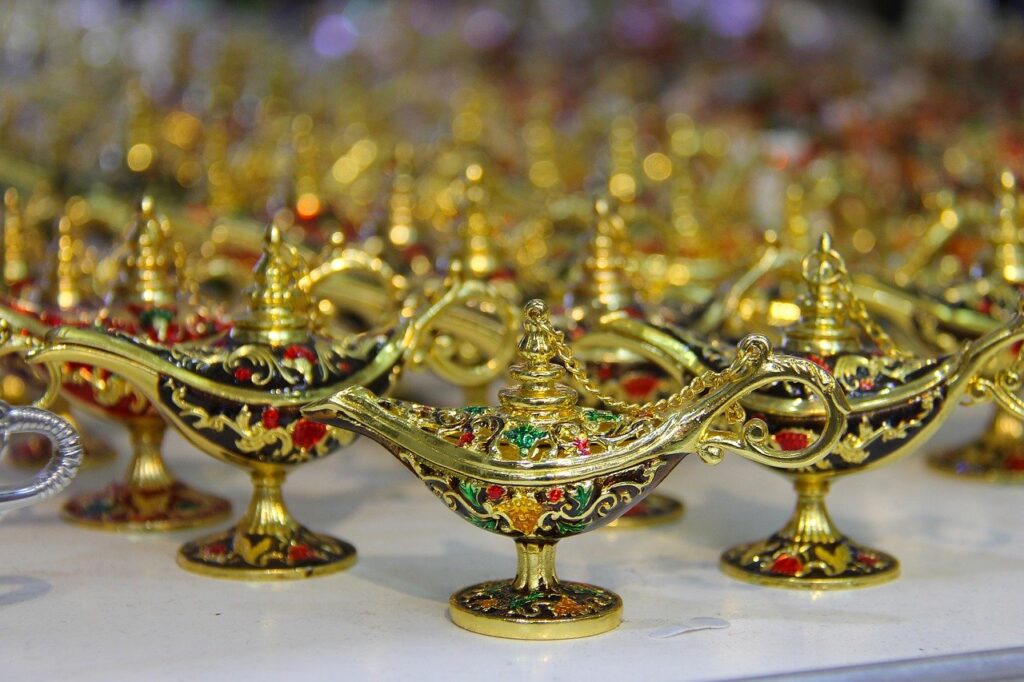 ABU DHABI, 20th October, 2020 (WAM) — The Ministry of Justice has called upon law firms to take all necessary measures to ensure anti-money laundering and anti-terrorist financing obligations are respected.

Law firms were also asked to take the necessary legal measures against offenders under Federal Decree 20 of 2018 in relation to money laundering, its executive regulations, and relevant ministerial decisions as part of the UAE’s efforts to address the risks associated with financial crimes.

The Ministry emphasised the importance of law firms’ role in combating money laundering, as well as the need for lawyers to assume their role in fighting this crime and identifying risks, handling clients, reporting suspicious transactions, and maintaining proper records.

The Ministry announced that it had recently taken legal action against non-compliant lawyers as part of controls and procedures in this regard, including the decision to suspend 200 law firms from practicing for one month due to non-compliance with established procedures to combat money laundering.

The Ministry noted that penalties included the suspension and cancellation of professional licences, as well as the imposition of administrative fines ranging from 50,000 to 5 million dirhams.

In recent months, the Ministry of Justice has asked all registered lawyers to access the “Smart Lawyer” system on the Ministry’s website (elawyer.moj.gov.ae), or to contact the Ministry’s money laundering department to update their information in Arabic and English, appoint a compliance officer for each office, and fill out questionnaires relating to procedural compliance. They were also directed through various official media and social media outlets to take all necessary measures to avoid administrative penalties.

The Ministry explained that the suspension of law firms would be lifted once lawyers in charge of the department’s legal management office prove that they have carried out procedures to fulfill their obligations under Ministerial Resolution 533 of 2019 on combating money laundering.

The fight against money laundering and terrorist financing is of utmost priority for the UAE, with a Ministerial Higher Committee overseeing the National Strategy on Anti-Money Laundering and the Financing of Terrorism being established under the chairmanship of H.H. Sheikh Abdullah bin Zayed Al Nahyan, Minister of Foreign Affairs and International Cooperation.