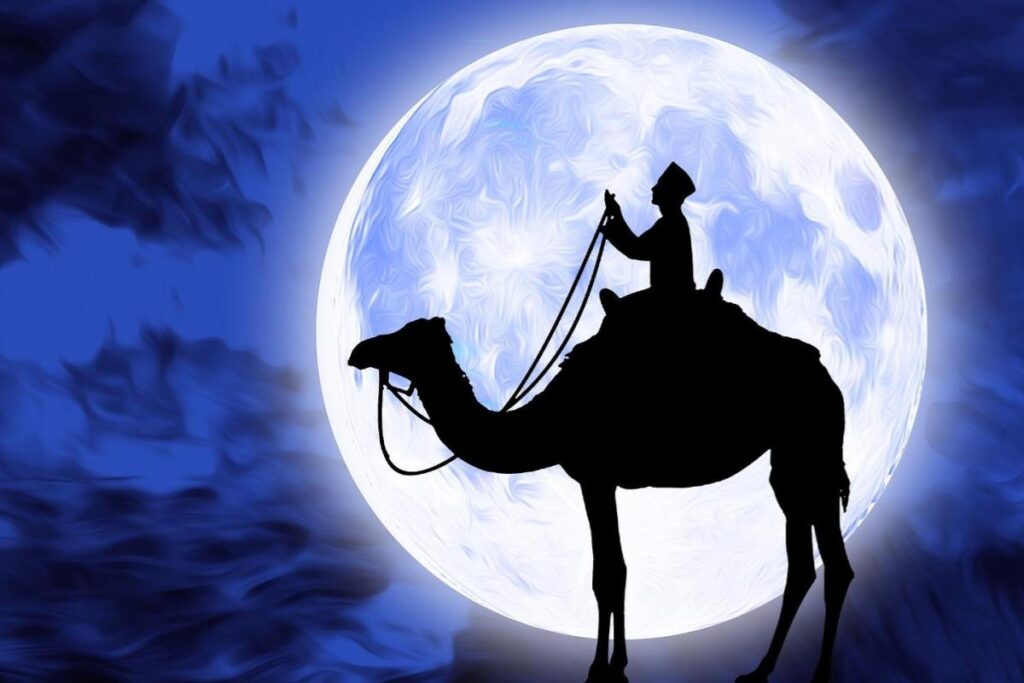 Over the past 20 years, criminal groups from the Western Balkans have become key actors in the global drug trade. Balkan networks are involved in heroin trafficking, cannabis production and trafficking, as well as the trafficking of cocaine from Latin America into ports in western and south-eastern Europe.

In the process, they have accumulated considerable wealth, a formidable reputation – and a number of enemies. Although they maintain links to their homeland, most of their operations take place outside the Western Balkans. Dealmakers work near supply sources (for example in Ecuador, Brazil and Colombia); foot soldiers manage distribution networks in Belgium, Italy, the Netherlands, Spain and the UK; and the bosses keep their distance – and their money – in the United Arab Emirates (UAE).

Criminal migration to the UAE

In September 2020, Europol announced a major operation against an Albanian-speaking criminal group considered one of the most active in Europe’s cocaine trade. Investigations resulted in the arrest of 20 individuals from nine countries. One of them was Eldi Dizdari, an Albanian living in Dubai. Dizdari is one of several Albanians accused of international drug trafficking who have found refuge in the UAE.

It is believed that around two-thirds of all Albanian criminal leaders are hiding in the UAE.

Their ability to stay in the country seems to be facilitated by buying real estate and investing in the local economy. ‘Major criminals from the Balkans buy their safe stay by investing large amounts of money in the country and spending a lot, sustaining a luxurious lifestyle. The only rule that they have to follow is not to engage in drug trafficking or other criminal activities within the country,’ explained an investigative journalist based in Albania who chose to remain anonymous. Many criminals feel so safe in the UAE that they invite family and friends to join them.

The country has also proved attractive to the underworld because, until recently, it has been very difficult to extradite wanted criminals from this Gulf state. In 2021, Dubai police arrested five criminal international drug lords from the US, UK, France and Denmark; nevertheless, Italy has been waiting for more than 18 months for a response to its request to extradite Dizdari. In the meantime, his pretrial detention period has expired, according to his Italian lawyer.

It is not only Albanian kingpins who feel at home in the UAE. According to media sources in Bosnia and Herzegovina, the leader of the notorious Tito and Dino cartel, Edin Gačanin, has been using the country as his home base since 2019. Dubbed the ‘European Escobar’, Gačanin, a Bosnian, is accused of being a major cocaine trafficker, whose supply network connects Latin American production markets with Western Europe consumer markets. His profits seem to have enabled him to buy property as well as protection, since he has thus far evaded arrest although he has been the target of several investigations, including by the US Drug Enforcement Administration.

The decision of Balkan crime bosses to relocate to the UAE is part of a wider trend. Law enforcement agencies in the EU state that the Emirates have become attractive to kingpins from a number of European countries as well as the UK. The British press has dubbed Dubai the new Costa del Crime – replacing Spain’s notorious crime hideaway, the Costa del Sol. With so many gang bosses in one small place, the country is seen as a haven for criminals; a low-risk hub for coordinating illicit activities with emissaries abroad; and a good place to socialise and cut new deals.

The UAE features 57th out of 193 countries in the world in the overall criminality rankings of the Global Initiative Against Transnational Organised Crime’s Global Organized Crime Index 2021.

However, it features within the ten poorest-scoring countries in the world for criminal markets, and scores poorly on anti-money laundering regulation, with a score of 4.00 out of 10. Screening of suspicious transactions originating from criminal organisations that are often hidden behind businesses or financial institutions is weak.

In March 2022, global watchdog the Financial Action Task Force placed the UAE on its grey list over concerns that it is not doing enough to tackle illegal financial activities. According to this intergovernmental body, the countries placed in this list should work to address strategic deficiencies in their regimes to counter money laundering and terrorist financing. Similarly, anti-corruption civil society organisation Transparency International said that the UAE is a ‘key piece in the global money laundering puzzle’.

The trend of moving to distant markets to launder proceeds of crime shows the increased sophistication of Balkan criminals and is an indicator of how flexible and business-oriented these organisations have become. Law enforcement agencies should cooperate with the UAE to address this problem, incorporating a holistic and long-term approach. In addition, more needs to be done to address the dangers of integrating proceeds of crime laundered overseas back into the fragile political economy of the Western Balkans.

April 19, 2022 Published by The Global Initiative.