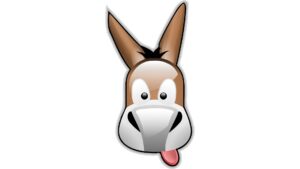 People who have lost their jobs are being targeted by adverts for work that would turn them unwittingly into money launderers for criminal gangs, the national fraud prevention service Cifas claims.

Criminals are using social media to promote jobs that are presented as easy ways of making cash during the pandemic. The adverts are aimed at young people who have left university and have been unable to find work, or the newly unemployed. However, the roles, which are made to sound legitimate, usually involve facilitating the transfer of funds through bank accounts, making unsuspecting applicants “money mules”.

The cash that is transferred is usually from another crime, often bank fraud. It is moved through many accounts in a short space of time to launder it, or mask the fact that it was illegally obtained, enabling criminals to avoid detection.

There were 42,482 money mule cases reported last year — a 6 per cent increase on the 40,129 cases recorded in 2018, Cifas said. Even if they are unaware of what they are doing, money mules can face prosecution and be blacklisted by banks, making it impossible to get a mortgage or a personal loan.

The number of 18 to 24-year-olds claiming unemployment-related benefits went from 235,000 in March to 529,400 in September. Even before the pandemic, 30 per cent of people being recruited for money laundering schemes in 2019 were under 21, data collected by Barclays shows. The bank said it had noticed a significant rise in under-18s being targeted.

A 22-year-old graduate from the University of Bristol, who did not want to be named, was sent an image on Instagram that said he could make quick cash. All he had to do was receive some money and transfer it out of his account again — he could keep 40 per cent of it.

“People flaunting their wealth on social media makes it look like everyone has the option to make cash really quickly,” he said, “when really young people get financial independence much later than they would like.

“A lot of people my age are finding it tough coming out of university and being faced with jobs that have hundreds of applications for one role . . . I can see why someone who was less aware of the consequences might be tempted.”

Cifas’s findings suggest that young people are initially recruited on Facebook, Instagram or Twitter with the promise of a get-rich-quick scheme. The conversation is then moved to Snapchat, an app on which messages and photos disappear seconds after they have been viewed. Cifas has also received reports of money laundering roles being advertised on Gumtree, and of people being asked to recruit their friends.

In some cases applicants think they are being recruited for a legitimate role such as an administrative assistant. When they share their bank details to receive a salary they are sent a large sum of money that they are told has been transferred by accident and must be paid back into a different account.

People who have posted online about having been made redundant are particularly targeted, Cifas said. 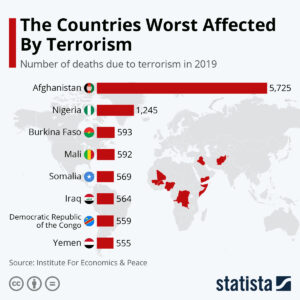