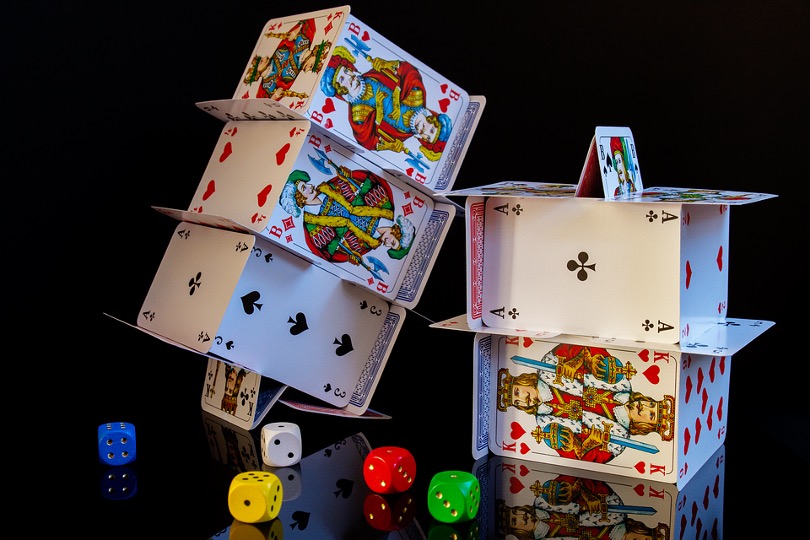 Gambling firms have been accused of concocting a “dodgy dossier” to exaggerate the scale of black market betting, in an attempt to influence an upcoming government review expected to result in tougher regulation.

Gambling industry figures recently seized on a report claiming that 200,000 people in the UK spend £1.4bn on black market sites every year, warning that tougher regulation could drive more people into the arms of “unscrupulous” operators.

But in a letter to a cross-party group of MPs examining gambling-related harm, the Gambling Commission’s chief executive, Neil McArthur, delivered a withering assessment of the report.

The boss of the gambling regulator said the report, written by consultancy PwC, was “not consistent with the intelligence picture” and did not distinguish between real consumers using black market sites and bots or other automated systems.

He said the report should be treated cautiously, adding that it lacked any evidence to show an increase in illicit betting.

“We know that licensed operators and their trade bodies are concerned about the impact of the illegal market, but our own evidence suggests that the impact may be being exaggerated,” he said.

McArthur said black market concerns should be kept in proportion “despite … reports from consultants paid for by the industry, and should not distract from the need to continue to drive up standards and make gambling safer in the regulated market”.

Such direct criticism from the regulator will be a blow for the industry lobby group, the Betting and Gaming Council (BGC), which has repeatedly referred to the report to back its arguments against stricter regulations.

The government is considering a range of measures that could involve limiting stakes on online virtual slot machines, or forcing web-based casinos to carry out thorough affordability checks if customers deposit a certain amount per month.

McArthur dismissed the BGC’s suggestion that such measures could fuel a surge in black market operations.

“In any event, we are not convinced by the argument that suggests that raising standards in the licensed market will prompt consumers to gamble with illegal operators,” he said.

The Labour MP Carolyn Harris, who chairs the MPs’ group that receive the letter, said: “The online gambling industry talks up the threat of the black market in an attempt to resist regulation and protect its profits, but trying to hijack the debate by manufacturing dodgy dossiers of information to further their own ends is an incredibly transparent tactic and will not be any kind of excuse to hold down standards.”

The BGC and several of the UK’s major betting companies, which commissioned the report, refused a request to provide a copy.

The two appear identical except that the final version removed a reference to the three firms that commissioned it, Ladbrokes owner GVC, William Hill and The Stars Group, which owned SkyBet and has since merged with Paddy Power owner Flutter.

Matt Zarb-Cousin, a former adviser to Jeremy Corbyn who runs the campaign group Clean Up Gambling, said: “The gambling industry has been quoting from this report as it attempts to drive a race to the bottom in regulation. Having finally seen the contents, it’s clear why it was reluctant to make this report available for public scrutiny.”

A BGC spokesperson said countries with tougher regulation than the UK had bigger black market problems.

“We have repeatedly called on the government to use the online harms bill to crack down on access to these sites, and we would support financial service providers being obliged to block black market transactions,” he said.

The industry’s use of the report has echoes of a similar tactic deployed when the government was weighing up whether to slash the maximum stake on fixed-odds betting terminals (FOBTs) from £100 to £2.

In 2018, the Guardian revealed that a government decision to delay the cut was influenced by a “discredited” report about the potential impact of the policy on jobs.

Like the black market dossier, the FOBT report was commissioned by the industry and written by a major accounting firm, in this case KPMG.

It claimed up to 21,000 jobs could be lost if FOBT stakes were capped, a prediction that has since proved to be an overstatement.