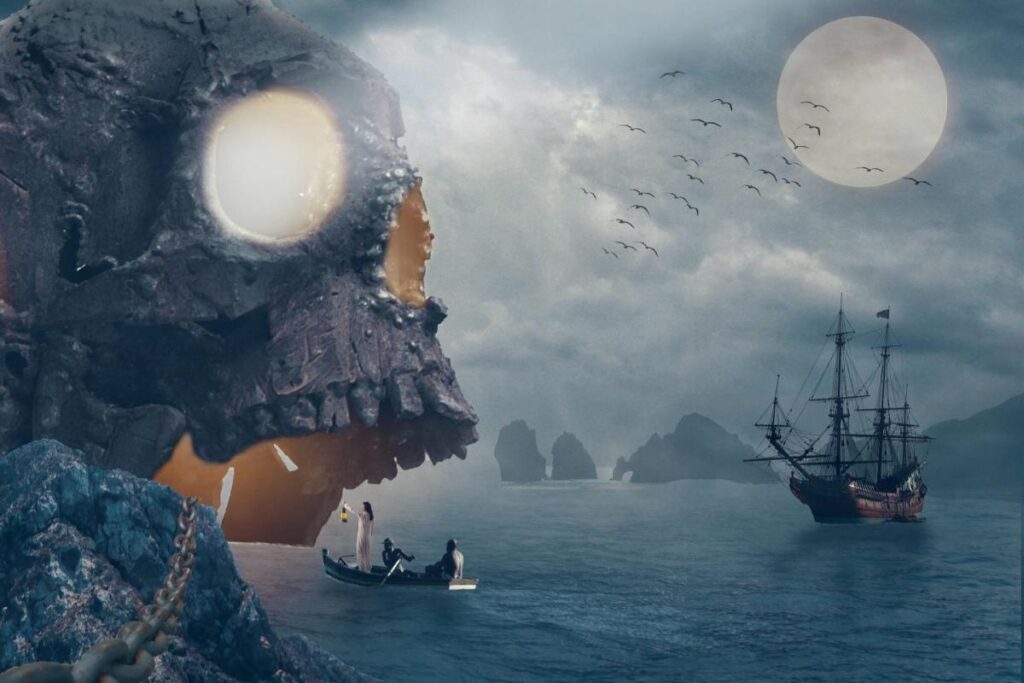 Russia tried to sell grain stolen in Ukraine to Egypt. Egypt refused to buy stolen grain, and the ship changed direction to Lebanon and Syria. In total, the ship “Matros Pozinich”, which is now trying to sell the stolen, 27 thousand tons of Ukrainian grain.

The data of the MarineTraffic ship tracking system indicate that the cargo ship first headed for the Egyptian port of Alexandria, and then changed direction to Lebanon and Syria.

How the Russians are trying to sell the loot

The vessel passed the Bosporus on April 23 and went to the Kerch Strait, after which it was at the anchorage of the port of Kavkaz without cargo operations.

Already on April 27, “Matros Pozinich” turned off the AIS (automatic identification system). And according to international maritime rules, all ships must include it. The next day, April 28, “Matros Pozinich” appeared in temporarily occupied Sevastopol at the grain terminal of the Avlita stevedoring company, which is called “Aval” in Russian registries.

On April 30, the Russian ship set off for a port in Egypt . After the refusal, it returned to the port of Kavkaz, from where it left for Beirut on May 4.

Egypt did not purchase grain thanks to Russian diplomats

The Ministry of Foreign Affairs of Ukraine confirmed the information that the Russians took away 27,000 tons of Ukrainian grain from the occupied Crimea. Foreign Ministry spokesman Oleg Nikolenko said that it was Ukrainian diplomats who prevented Russia from delivering this grain to Alexandria.

According to our information, the Russian side sent a ship with grain stolen in southern Ukraine to side of Lebanon and Syria. The Foreign Ministry has already applied to the Lebanese and Syrian authorities to arrest the stolen cargo if a Russian dry cargo ship enters their ports, Nikolenko said.

He added that this situation is kept “under special control”.

What is known about the robbery of grain by the Russians: