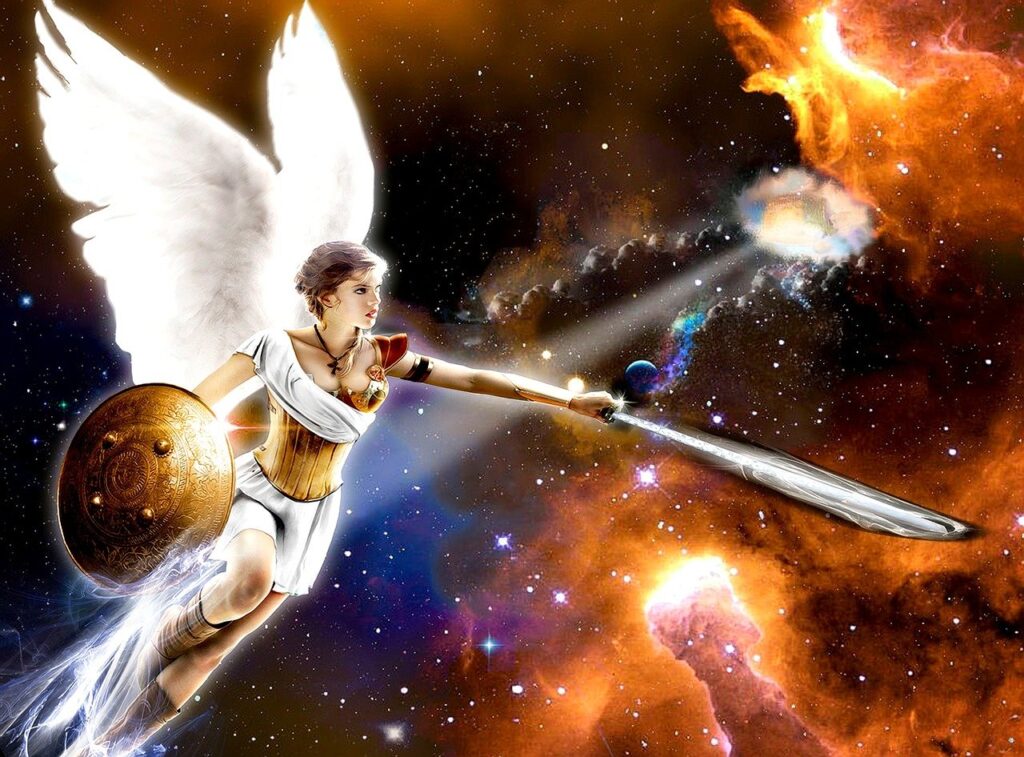 Almost 100 civil society groups have called on the United Nations to form a dedicated intergovernmental working group to fight global corruption during a first-ever special session of the General Assembly focused on the issue.

In a letter signed by 96 anti-corruption advocacy organizations from around the world, the group of advocates urged the U.N. to convene a group of experts and government representatives to “prepare concrete, technical proposals for supplementary frameworks and mechanisms” for consideration at the highest levels of the international organization.

The unprecedented three-day summit at the U.N. headquarters in New York has brought together a number of U.N. bodies with an aim of increasing global cooperation in the fight against corruption.

“We will not recover from this global economic downturn without a concerted effort to end corruption,” said Volkan Bozkir, the president of the U.N. General Assembly, in his opening statement Wednesday. “Each member state, and indeed, each individual has a responsibility to be vigilant, to take preventive measures and to uphold the rule of law without exception.”

The special session, the first of its kind, was planned as part of a resolution passed in December 2018 based around a political declaration to address corruption. Among its 86 articles, the declaration calls for greater information exchange between nations, asks countries to go beyond minimum standards for criminalizing bribery of public officials and positions anti-corruption measures as a key component of the U.N.’s 2030 Agenda for Sustainable Development.

2021 will be remembered as a turning point in a time of greatest need, where member states, the U.N., and all our partners rose together against corruption …— Ghada Waly, U.N. Office on Drugs and Crime

U.N. speakers at the summit highlighted the trickle-down effects of mass corruption in its many forms, including economic, humanitarian and environmental impacts, and the disproportionate effect that corruption has on marginalized and impoverished groups.

“Corruption in public service delivery, including health and education, increases costs,” U.N. Deputy Secretary-General Amina J. Mohammed said in her opening statement. “It lowers the quality of service and distorts the allocation of resources, but more importantly, it costs lives. The vulnerable and marginalized bear the brunt as bribery makes basic services available to only those able to pay.”

Munir Akram, the president of the U.N.’s Economic and Social Council, noted in his statement that an estimated $2.6 trillion is lost annually to global corruption — nearly half of which comes from developing countries. He called for the implementation of an international beneficial ownership registry and said that a global minimum corporate tax would be a “good first step towards resolving international tax crimes and elimination of tax havens.”

The coronavirus pandemic was also addressed as an exacerbating factor in corruption, straining global business infrastructure and forcing governments to react rapidly to contain the disease. At a discussion dedicated to addressing corruption in the context of COVID-19, experts spoke on the inequality of vaccine distribution and the collaboration of private actors and governments being forced to work together to address the devastating health and economic impacts of the pandemic.

“In the context of this pandemic, the fact [is] that no one is safe unless all of us are safe,” Sanda Ojiambo, executive director of the U.N. Global Compact, said. “We’ve seen a series of [unusual] partnerships, within the private sector, public sector and certainly government. Everybody has come together, but that sort of partnership has to happen in an environment of trust.”

“Expedited processes undoubtedly saved lives,” Bozkir said of government responses to the pandemic. “However, they inadvertently led to gaps in compliance, transparency, oversight and accountability, which were exploited by the most corrupt actors.”

Bozkir called for a “comprehensive multi-stakeholder response” that would bring together nongovernmental organizations, the private sector and academia as well as nations.

A number of NGOs and other anti-corruption groups arranged side panels and events to coincide with the three-day summit, including the Stolen Asset Recovery Initiative — a joint effort of the World Bank and the U.N. Office on Drugs and Crime  — which unveiled a self-regulatory framework for “gatekeeper” companies in the private sector that are “strategically positioned to prevent or interrupt illicit financial flows.”

Citing revelations from the Panama Papers and FinCEN Files investigations by the International Consortium of Investigative Journalists, the initiative calls upon accountants, bankers, lawyers, art dealers and real estate agents to help stem the flow of dirty money around the world. A number of companies have already endorsed the framework.

In a pre-recorded statement Wednesday, Ghada Waly, the executive director of the U.N. Office on Drugs and Crime, said that she hoped that “2021 will be remembered as a turning point in a time of greatest need, where member states, the U.N., and all our partners rose together against corruption, to restore trust and generate real change for a fairer world.”

The next steps following the adoption of the political declaration at the conclusion of the special session will be determined at the Conference of the States Parties, which is scheduled to take place in Cairo in December.

By Sean McGoey and Anisha Kohli, June 4, 2021, published on ICIJ