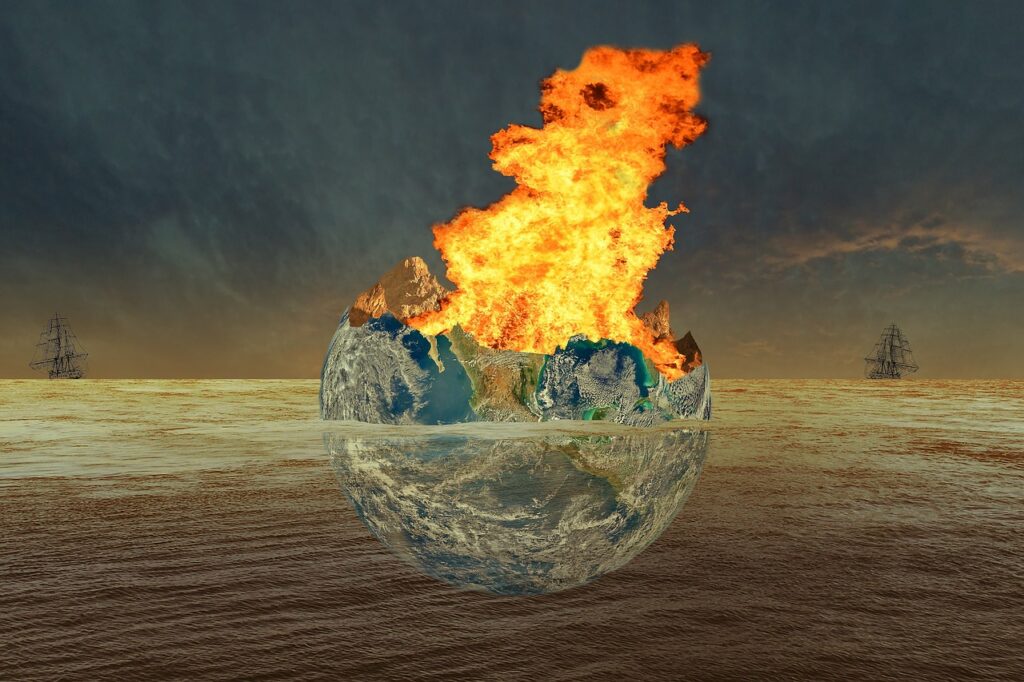 Billions of people around the world are being trapped in poverty by systemic tax abuses, corruption and money laundering, according to a UN commission report calling for a global crackdown.

The UN panel on financial integrity for sustainable development urged governments to overhaul tax rules and the banking system to help end poverty and tackle the climate emergency.

It said up to 10% of the world’s wealth could be hidden offshore at a time when governments were under growing financial strain because of the Covid pandemic, and as inequality soars.

The panel of world leaders, central bank governors and business and civil society representatives said criminals were laundering assets worth as much as 2.7% of global GDP each year.

They said it was an alarming testament to the way the international financial system was skewed in favour of the wealthy, that even during a pandemic billionaires’ wealth had increased by 27.5% between April and July last year when the rest of the world had been plunged into turmoil.

In its final report, the high-level panel on international financial accountability, transparency and integrity (Facti) says greater coordination between countries is required to impose sanctions on enablers of financial crime.

Ibrahim Mayaki, the co-chair of the panel and former prime minister of Niger, said: “Closing loopholes that allow money laundering, corruption and tax abuse and stopping bankers, accountants and lawyers from enabling crime are steps in transforming the global economy for the universal good.”

The report calls for an international minimum corporate tax rate, more progress towards taxing digital companies and measures to improve the transparency of company ownership and public spending.

It says an agreed minimum tax rate of 20-30% on company profits would help limit incentives for multinational companies to shift profits made in one part of the world to a lower-tax jurisdiction, and prevent a “race to the bottom” between countries.

Instigated by George Osborne after the 2008 financial crisis, the UK has steadily cut the rate of corporation tax to 19%, among the lowest in the advanced world. However, the government is thought to be considering raising the tax rate. Ireland’s corporate tax rate is 12.5%. Several UK overseas territories and crown dependencies, including the British Virgin Islands, Guernsey and Jersey, have a zero corporation tax rate.

The demands for tougher global action on tax avoidance and evasion comes as the coronavirus pandemic blows a hole in the public finances of governments around the world, amid a boom in emergency spending and collapse in economic activity.

The Facti report says recovering losses to tax avoidance and evasion could help countries such as Bangladesh expand its social safety net to 9 million more elderly, in Chad it could pay for 38,000 classrooms, and in Germany it could build 8,000 wind turbines.

Dalia Grybauskaitė, the co-chair of Facti and former president of Lithuania, said: “Our report rests on two simple ideas: restore public finance by fixing a broken system and use the trillions of dollars released to eradicate poverty, recover from Covid and tackle the climate crisis.”

By Richard Partington, February 25, 2021, published on The Guardian