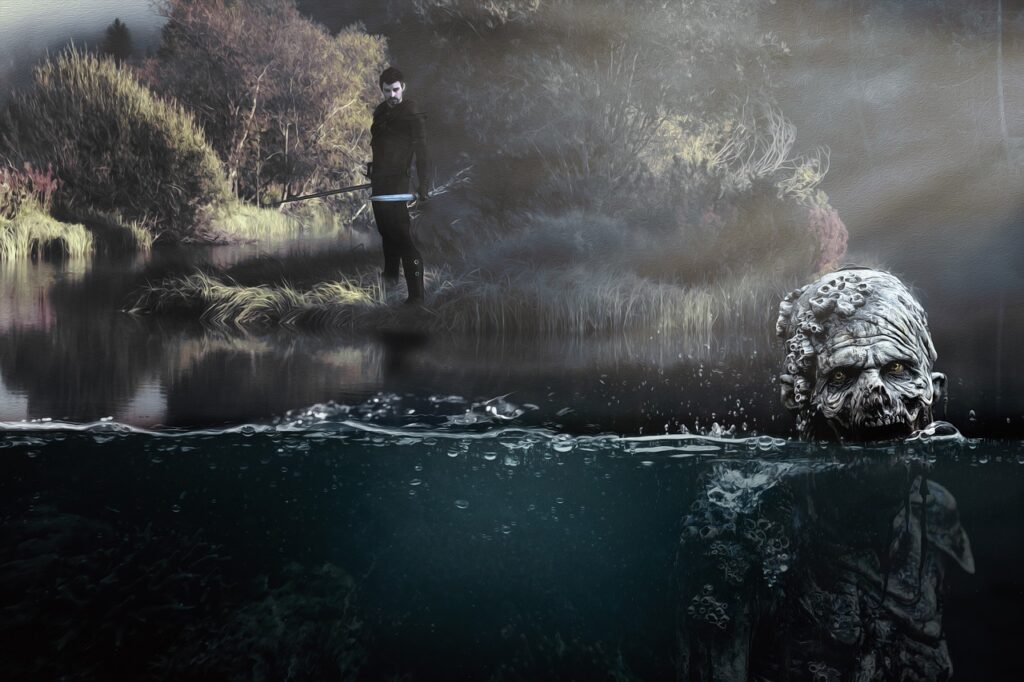 A successful Detroit telecommunications businessman secretly bankrolled the development and construction of an underwater drone, which could have been used to move tons of cocaine to Europe, according to a recently unsealed US indictment.

Marty Tibbitts, an outwardly successful company owner and flight hobbyist, was also known as Dale Johnson to an international network of drug traffickers that was developing the drone.

According to the US indictment, Tibbitts had paid an unidentified company to design the drone. The company was specialized in “underwater hull scrubber devices” – robotic gadgets used to clean the underside of boats – and reportedly had no idea of the project’s criminal connections. It created sketches and plans for the device, as well as a prototype that was undergoing tests in the summer of 2018.

While controlled by an operator, the drone, known as “The Torpedo,” would use magnets to attach itself to the hull of unsuspecting cargo ships crossing the Atlantic, according to the Detroit News which first broke the story. Once within 100 miles of the European coast, the operator could detach the drone, which would then broadcast its location via GPS to be collected by traffickers.

The other major figure in this criminal enterprise was Ylli Didani, a resident of North Carolina who was arrested in early April on charges of heading up a drug trafficking ring that sold cocaine to 15 countries.

The drone project never went further as Tibbitts was killed in a plane crash in July 2018. The single-seat jet he was piloting crashed after take-off, hitting a dairy farm in Wisconsin and killing around 60 cows.

As criminal groups in Latin America increasingly shift their focus to the profitable European cocaine market, more and more advanced ways are being developed to smuggle colossal quantities of drugs across the Atlantic.

While this “Torpedo” drone was never finalized, it is but the latest striking example of this criminal technological race. While narco-submarines have long been a feature of drug trafficking in the Americas, the first submarine to have demonstrably crossed the Atlantic carrying drugs was seized in Spain in November 2019.

In March 2021, the first such submarine to be built by a criminal organization in Europe was captured by Spanish police in Málaga.

And in Colombia, these vessels have become such a lucrative option for drug traffickers that dedicated networks have popped up to build, rent and crew these submarines for a range of major criminal organizations, including the National Liberation Army (Ejército de Liberación Nacional –ELN).

And remotely operated drones are not a new development, either. Colombian authorities told InSight Crime back in 2016 that underwater drones had been detected being used by drug traffickers but that none had been discovered in Europe.

Known as the “torpedo” method, a receptacle carrying cocaine was attached to the underside of a ship using a cable. If the vessel was intercepted by authorities, the container equipped with a GPS tracker could be cut loose and picked up later.

In other cases, the drone was bolted straight onto the bottom of the ship. This required highly trained divers to attach the container to the vessel and remove it once the boat arrives at its destination.

In contrast, the magnetic drone prototype being developed by Tibbitts would have magnetically attached itself to the ship, lessening the need for direct human involvement.

And the fact that this transnational drug ring had hired a legitimate engineering firm to design this vehicle under false pretenses demonstrates the lengths criminal networks will go to in order to stay one step ahead.