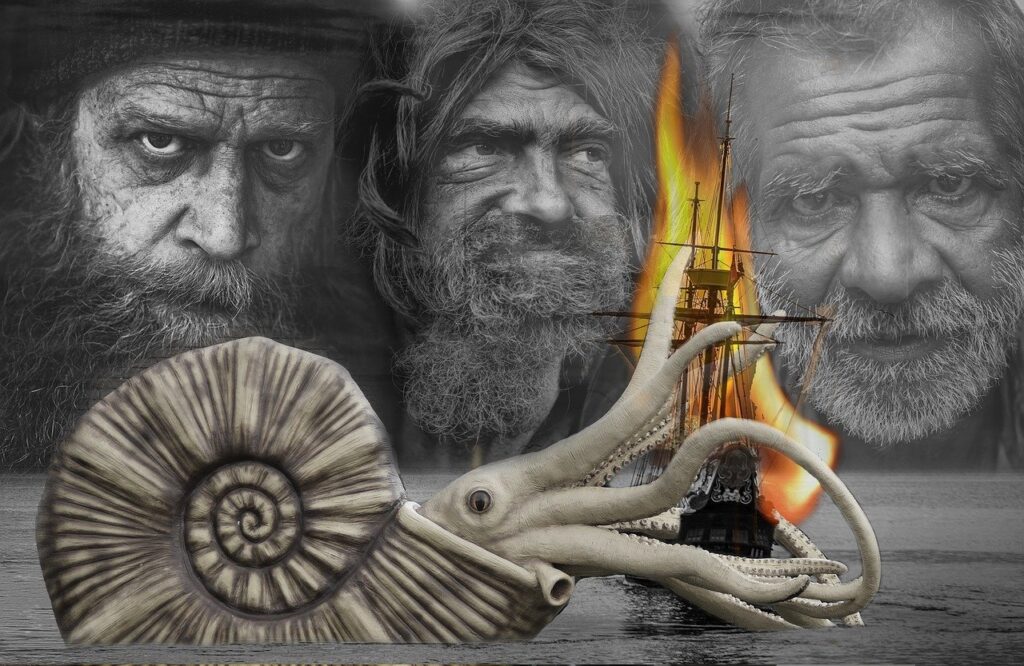 C4ADS, a non-profit organisation focused on transnational security issues, says it has identified multiple cases where the International Maritime Organization (IMO) has been deceived into issuing “clean” identification numbers to sanctioned vessels.

The practice, referred to as identity laundering, means blacklisted ships appear legitimate in the eyes of trading companies, financial institutions and authorities. This results in “unprecedented challenges for maritime regulators and risks undermining global shipping practices”, C4ADS says in a detailed report.

The findings mark a departure from techniques identified in previous investigations. Researchers have long warned that some vessel operators have found ways to manipulate automatic identification system (AIS) signals, temporarily disguising their true identity or location.

In some cases, criminals have been known to change the physical appearance of vessels, by repainting or even structural work, in an attempt to spoof detection technology that uses satellite imagery.

However, a vessel’s IMO number is unique and cannot be changed throughout a vessel’s service, even if its ownership, flag registration, name or other details change.

Registration with the IMO therefore “confers a level of legitimacy that enables the vessel to access the regulatory and financial services it needs to operate safely and engage in commercial activity”, C4ADS says.

Its research finds that sanctions evasion operations have found a way to trick the IMO into issuing a seemingly new and legitimate identity for a vessel, where in reality no such new vessel exists. It refers to this fresh registration as a “shell identity”.

Techniques including physical identity tampering – such as painting over a ship’s original IMO number – and the submission of misleading documentation are used to make the registration application appear legitimate. In some cases, multiple eIxisting vessels are involved as part of the spoofing process.

When contacted by GTR, a spokesperson for the IMO says the organisation “has been working to address issues related to fraudulent registration and related unlawful practices, including the registration of vessels without the knowledge or approval of the relevant national maritime administration. This work is ongoing, led by IMO’s legal committee.”

According to C4ADS, the first reported case of identity laundering used to evade trade restrictions on North Korea involved a formerly Belize-flagged cargo vessel, Xin Sheng Hai. The vessel had adopted a fraudulent IMO-registered identity that gave the impression it was a Togo-flagged ship named Talent Ace.

The vessel was detained by South Korean authorities in January 2018, with investigators uncovering documents and physical evidence suggesting identity tampering. However, by that point, it appears the vessel had already obtained financial services from a German protection and indemnity club.

Recent cases have been more sophisticated. C4ADS research finds that Kingsway, a vessel subjected to UN sanctions since 2017, had adopted a fraudulent identity, appearing to be a Mongolia-flagged ship named Shun Fa.

After being stopped by officials in South Korea in May this year, it emerged Kingsway had been used to obtain two fraudulent IMO registrations, or shell identities. The second was used for another sanctioned ship, Twins Bull. This process “likely” involved submitting fraudulent documents, the report says.

A third case relates to Subblic, a ship that has not transmitted AIS signals since 2018 but is known by UN observers to have delivered oil to North Korea at least 17 times in 2019 and 2020.

C4ADS says Subblic was able to use identity laundering processes to take over the “clean” registration of another vessel, Hai Zhou, which itself vacated its registration and took over a new, shell identity instead.

Subblic has also adopted other interim fraudulent vessel identities, the report adds. Satellite imagery shows it has continued to deliver oil to North Korea, through direct deliveries and ship-to-ship transfers, as recently as June this year.

The risk to maritime trade

The findings come as sanctions authorities – particularly the US Office of Foreign Assets Control (OFAC) – are paying heightened attention to maritime trade.

In May last year, OFAC issued a detailed advisory with sector-specific guidance for financial institutions, insurers, shipping companies and others involved in seaborne goods trade. Other regulatory bodies have since followed suit.

That uptick in activity has prompted warnings that financial institutions that fail to spot illicit activity could be on the receiving end of enforcement action.

In the case of identity laundering, C4ADS says the direct risk to institutions is not straightforward, however.

“Ordinarily, providing services to or trading with a sanctioned vessel like the Kingsway would render entities vulnerable to prosecution and secondary sanctions risk,” it says.

“However, the Kingsway’s sophisticated identity laundering operation would provide its trading partners and facilitators with plausible deniability.”

For C4ADS, the problems are rooted in the IMO’s “inability… to reach a consensus on regulation and enforce standards across the industry”, in part due to its role as a multilateral organisation represented by stakeholders with competing interests.

It calls for improvements to the organisation’s due diligence protocols, including requiring resubmission of vessel photographs and other information at regular intervals, with the threat of de-registration for operators that do not comply.

The IMO should also require complete information on a vessel before granting a registration number. Currently, records “often contain missing data fields” such as a ship’s recorded dimensions, the report says.

In response, the IMO spokesperson adds: “If specific practices have been identified, these should be brought to IMO through a member state or NGO in consultative status, so they can be addressed.”