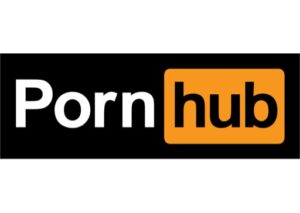 Visa said in a statement that it was “actively engaging with the relevant financial institutions” and with MindGeek to investigate the allegations.

Visa, which works with 61 million merchants and moves nearly $12 trillion in money through the financial system in a year, said it was “vigilant” about removing companies doing illegal activity from its network. Banks act as intermediaries between payment companies, such as Visa and Mastercard, and businesses.

“If the site is identified as not complying with applicable laws or the financial institutions’ acceptable use policies and underwriting standards, they will no longer be able to accept Visa payments,” the statement said.

By Eshe Nelson, December 7, 2020, published on The New York Times