Why is AI deployment not more prevalent in AML? 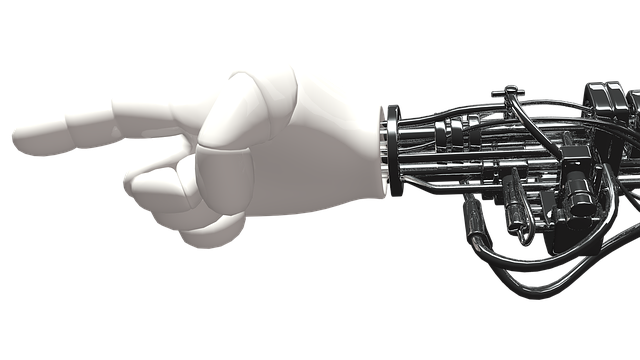 Artificial Intelligence is seen by some as the holy grail when it comes to improving anti money laundering operations, but to date it has only made limited inroads. Onesimo Hernandez and Gilles Hilary, co-founders of BankCollab, explain how to go about making AI work.

The deployment of artificial intelligence (AI) in anti-money laundering (AML) departments has created a paradox. Common wisdom stresses that humans make mistakes and cost money, and hence that they should be taken out of the equation as much as possible. Further, models are viewed as clunky in many ways and are believed to generate headaches rather than solutions. In this context, AI represents a new holy grail that relies on data and algorithms to replace both. Yet, AI has made limited inroads in AML operations.

We believe that there are several reasons for this. There is no doubt, in our minds, that AI offers powerful capabilities of which financial institutions should take advantage. For example, AML departments have to deal with false positives routinely. Static rules are ill-equipped to minimize this cost, but AI can learn from human decisions and refine the alerts portfolio of alerts. Unsupervised techniques can identify networks of customers and evaluate their riskiness as a group. In contrast, humans have a hard time solving high dimensionality problems such as this one.

However, like any new technology, AI faces some challenges and suffers from limitations. Some are well-known, but they take a particular significance in an AML context. Others are more specific to this domain.

So, what are the solutions?

Make sure you consider the cost over the life cycle, the cost of process re-engineering, or the need for support associated with complex systems.

The long-term future may belong to fully automatic AML systems, but hoping for full blown implementation of this approach right away will slow down its implementation. For now, humans and algorithms need to co-exist.