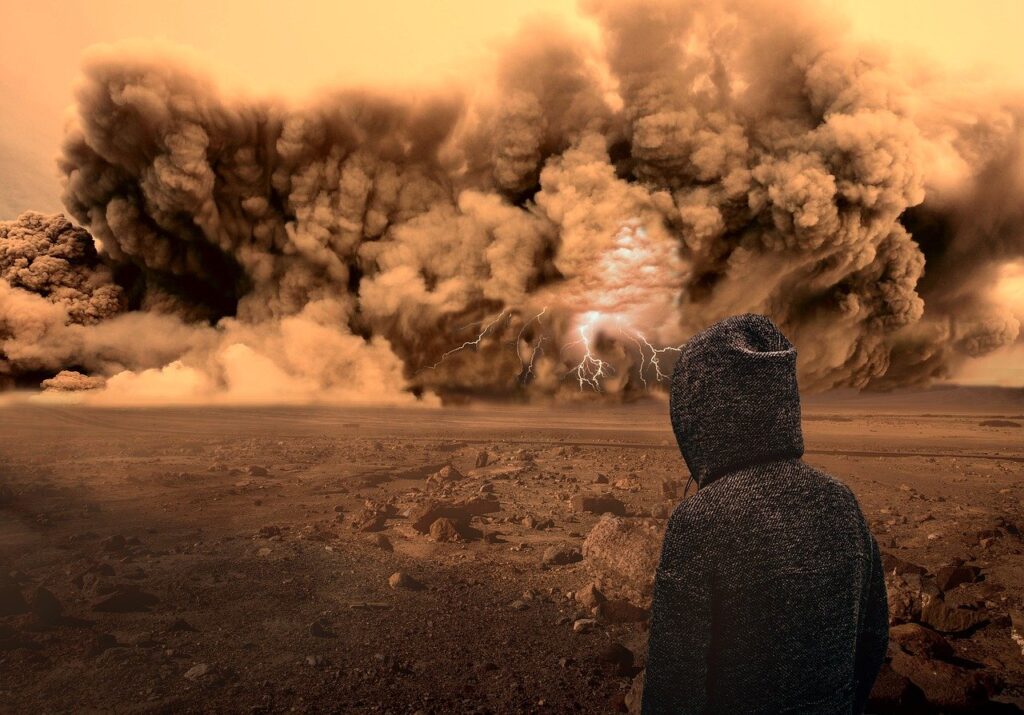 World powers are working to restore their nuclear agreement with Iran by the middle of May, before a key monitoring deal expires, with talks now in their third week bogged down over which sanctions the U.S. intends to lift.

Two European officials involved in mediating the process confirmed the target date, asking not be identified because of the sensitivity of the negotiations in Vienna. Though the U.S. and Iran have made headway, there’s still a long way to go before an understanding is reached, they said.

The negotiations are at “an unclear place,” U.S. National Security AdvisorJake Sullivan said Friday. While the Iranians have been “serious” about the talks, Sullivan said, “whether it will result in a positive outcome or not remains to be determined.”

The talks aim to choreograph a U.S. return to the landmark 2015 accord abandoned by then-President Donald Trump and the rollback of Iran’s nuclear program to limits set by that pact. That’s a complex task. Trump imposed penalties on the Iranian economy, including its critical oil sales, but also on government and military officials in what was seen as an attempt to make it harder for a future administration to dismantle the sanctions regime.

Negotiations have become more urgent as the clock ticks toward May 22, a deadline agreed by Tehran and the International Atomic Energy Agencythat’s central to efforts to ensure Iran isn’t hiding uranium enrichment work.

The sides made a deal in February that permits IAEA cameras installed at key facilities to record activities. Inspectors will only gain access to the material if an accord is reached in the Austrian capital. Otherwise, Iran says it will erase the material.

European nations are advocating for a return to the original agreement, without attempting to expand the dialog to include regional security issues. One of the officials said the aim was to wrap up a deal at least several days before May 22.

That’s ambitious, according to a person close to U.S. State Department officials, who said an agreement by mid-June is more likely. Thorny issues include sanctions the U.S. wants to keep, addressing knowledge Iran has gained through its recent enrichment activities, and how to verify compliance, the person said.

In an April 21 briefing, a State Department official said the U.S. aimed to move as fast as it could but not at the expense of striking an inferior deal. The key issue remained how both countries would return to full compliance with the 2015 accord, the official said.

“It is still uncertain whether this will culminate in a deal in Vienna in the coming weeks,” the National Security Council’s Sullivan said.

In an interview with Bloomberg TV on Thursday, the head of the IAEA, Rafael Mariano Grossi, said he’s worried Iran will destroy the camera data if an agreement isn’t reached in time, adding “let’s hope it hasn’t happened.”

If the sides miss the monitoring deadline and talks “head nowhere,” Grossi said he’d return to Tehran to try to broker another compromise.

U.S. officials are touring allies in the Middle East this week, in part to ease their concerns over the talks with Iran, a longtime foe for many of the Gulf Arab states as well as Israel.

Iranian Foreign Minister Mohammad Javad Zarif has also been visiting Arab countries, including Qatar, Iraq, Oman and Kuwait, amid efforts to improve relations with neighbors which deteriorated as Trump ratcheted up pressure and Tehran stepped up its nuclear program.

By Jonathan Tirone  and Golnar Motevalli, April 30, 2021, published on Bloomberg