Is ‘DeFi Regulation’ an Oxymoron? 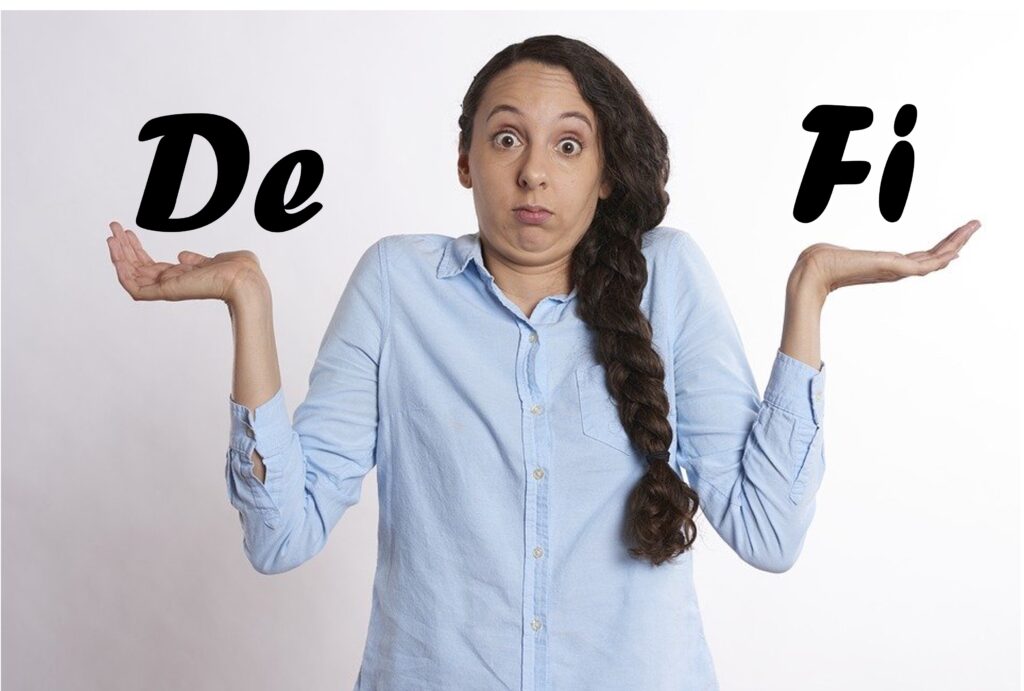 Engaging with regulators is more likely to keep DeFi healthy than pretending they don’t exist.

We’re nearing the end of “Policy Week” here at CoinDesk, which I’ve spent focused on the particularly thorny issues of regulating decentralized finance (DeFi). The technology, which removes intermediaries like banks and exchanges from asset trading, may require a major rethink of how securities regulation works. In the short term, though, there will likely be serious crackdowns that test the reality of that decentralization.

There has been a recurring theme in the reactions to these pieces: that “DeFi” subjected to any sort of limits or controls whatsoever isn’t really “DeFi.” On one level, that’s true enough: As crypto-lawyer extraordinaire Stephen Palley laid out when discussing enforcement, the sort of kill switches or other controls necessary for regulation to work are usually controlled by a small group of insiders. It’s an open question whether entirely open and anonymous DeFi systems will be able to survive once enforcement really gets rolling.

But on another level, knee-jerk declarations that only anonymous systems qualify as “DeFi” are narrow-minded. There are unique features to the technology, such as self-custody and shared liquidity pools, that don’t depend on anonymity and that could offer real benefits to the way we run mainstream asset markets.

It seems entirely fair to debate whether “DeFi” is still the right term for permissioned trading protocols, but we should also be careful not to throw the baby out with the bathwater. That’s particularly true because DeFi could lead to innovations in know-your-customer (KYC) practices that would significantly increase privacy and security for individuals even in a regulated environment. This morning, we published a conversation with Fireblocks CEO Michael Shaulov that delves into this “soft KYC.”

Personally, I think the best-case scenario long term is that a large portion of DeFi gets regulated, and slowly eats away at more traditional trading technologies. Meanwhile, a smaller group of protocols that are truly and carefully decentralized will continue operating outside of regulation. The stakes are quite different, but you might compare it to the way online media piracy has evolved: Law enforcement has applied enough pressure to make it really hard to continue running a torrent site (prayers up for What.CD), but you can still find all the free Game of Thrones you could ask for if you’re willing to do some research and take some risks.

The specific benefits of keeping stateless DeFi alive include giving dissidents and others access to tools that circumvent governments and corporations. That option only becomes more important as government and corporate oversight of our finances and internet activity becomes more terrifyingly normalized. Just as bitcoin will serve as a useful check on misguided national monetary policies, cultivating autonomous zones outside of state control will be a check on the most authoritarian impulses of lawmakers and regulators.

And just as the stateless utility of bitcoin is improved by the continued health of regulated centralized exchanges and other fiat onramps, regulated DeFi might be a net positive for its free-range counterpart. Both that potential and the concrete utilitarian benefits of even regulated DeFi make it worth thinking seriously about regulation, instead of just dismissing it out of hand.