Political refuge for terrorists: The Hezbollah incubator in South America is published 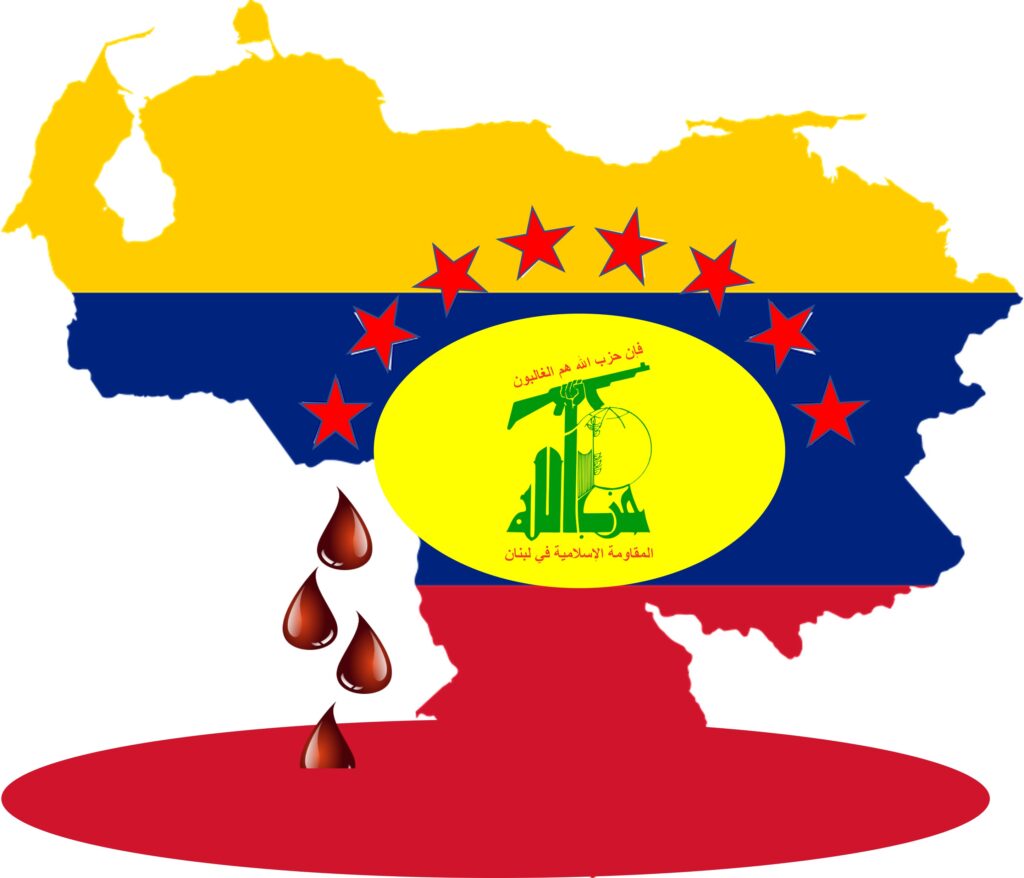 Hackers affiliated with the Venezuelan opposition have extracted the details of terrorist operatives from the country’s intelligence agency • According to the report, the terrorists are close to government officials and are involved in terrorist financing • A source close to the details: “The connection to the organization was made recently”

A group of hackers calling itself “Team HDP”, and affiliated with the Venezuelan opposition, broke into the country’s intelligence agency database – the “Central Board of Counterintelligence” (DGCIM). The crackers got their hands on personal details of alleged Hezbollah operatives, who are staying in the country under the auspices of President Nicholas Maduro’s socialist administration and conduct themselves there as much as they please.

For years, Western intelligence agencies have been warning of the presence of international terrorist organizations in Venezuela, Iran’s largest ally in South America. The place is known as a political haven for local terrorists and guerrillas, and even the name of Tariq al-Hashimi, who served as former vice president and now serves as oil minister, has been linked to Hezbollah.

In 2017, the U.S. Treasury Department imposed sanctions on al-Hashmi (46), accusing the Venezuelan official of money laundering and drug trafficking. Two years later, he was placed on the U.S. Customs and Immigration (ICE) wanted list, which operates under the U.S. Department of Homeland Security.

The crackers emphasize that the operation was carried out in cooperation with former elements in the intelligence organization. The current exposure, first in number, reveals the identities of Hezbollah operatives who entered the country mostly through Margarita Island. They arrived as Spanish students “under the guise of government language study programs,” a source in the hacker group explained to “Israel Today.”

From the details files unveiled last weekend, one can be seen allegedly involved in the arms and drug trafficking, as well as money laundering to fund terrorism.

Many of these staring in these files belong to the McLeod family. They originate in the Druze city of al-Swida in southwestern Syria, near the border with Jordan. Jalal Maklad, for example, was defined as “a Hezbollah Shiite terrorist from al-Swida, Syria. He lives in the state of Nuweiba Asperta. He is involved in cocaine trafficking and strategically important minerals, and in financing international terrorism.”

Another activist from the same family is Rabi McLeod. According to the data, he is involved in the cocaine trafficking and smuggling of minerals, as well as in the trafficking of women and minors, as well as in the financing of terrorism and money laundering. “The criminal is one of the leaders of organized crime with trade ties in Colombia,” the findings say.

Khyan al-Ma’thani, also known as the Druze community, lives on the Kenau Peninsula in the state of Nuweiba. He is also involved in similar offenses, but also in the trade off combat weapons and ammunition to destinations in the Caribbean, British and Dutch islands.

The details continue with Majdi Maklad, who is involved in the cocaine trade and the arms and ammunition trade, and with other activists including Sameh, Rafat and Amak Maklad, as well as Hazem Ghanaim.

Another source from Margarita Island testified to the personal acquaintance, in his own words, of some of the activists in the report. According to him, active agents in the military intelligence organization also participated in the leak.

This reflects a well-known pattern of action in Western intelligence agencies, which are based on recruiting locals in Muslim communities in the area for terrorist purposes. “They are the sole owners of the Santiago Marinho local airport,” the source went on to say, “and they have a direct connection with the al-Hashimi oil minister. They are very protected and do not leave the island, this is their kingdom, and they are immune,” he explained.

Recent events illustrate the closeness between Venezuela and Tehran. The Iranian foreign minister has announced that the two countries will soon sign a strategic alliance for 20 years. Last week, an oil tanker carrying two million barrels, originating from the Venezuelan government company PDVSA, sailed from the country.