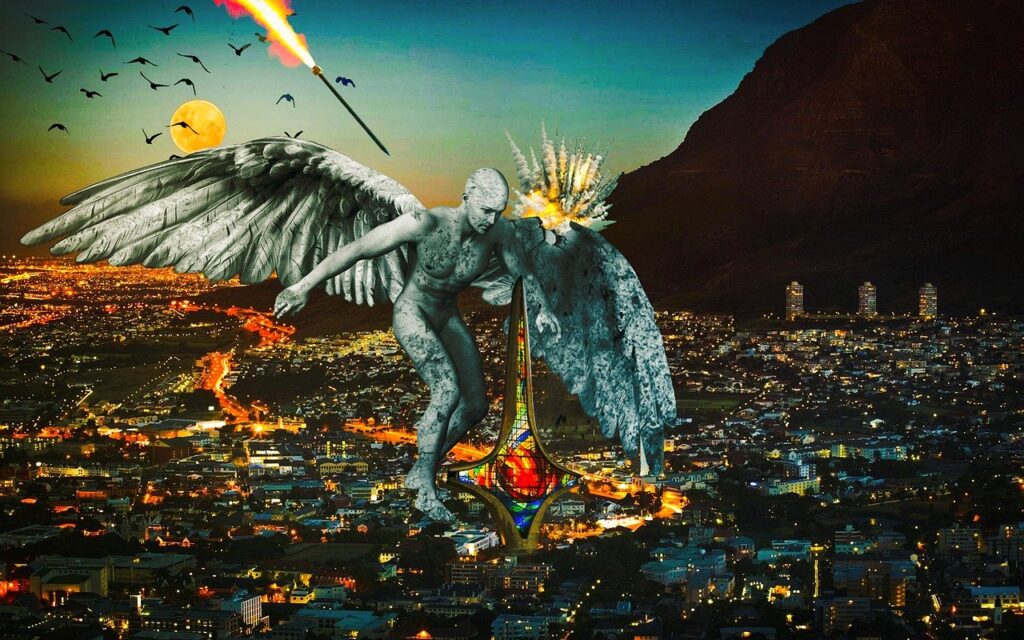 The Qatari state is orchestrating a criminal conspiracy to pervert British justice through bribery, witness intimidation and the planting of illegal tracking devices, a court was told yesterday.

It was claimed in the High Court that such steps were ordered in an attempt to shield the emir of Qatar from being held accountable for terrorist financing during the Syrian civil war.

Two armed and masked men are alleged to have arrived at night at the home of one key witness. Offers of “untold wealth” have been made to persuade people to reveal the identities of protected claimants, the court was told.

An unlawful surveillance device, said to have been placed in a vehicle owned by one witness, has been intercepted by police in another country.

Scotland Yard’s counterterrorism command has been informed and is deciding whether to start a criminal investigation.

The Times revealed last year that eight Syrian refugees had brought a High Court action seeking damages for torture and acts of terrorism they allegedly suffered at the hands of an al-Qaeda affiliate, the Nusra Front.

They claim that two wealthy Qatari brothers, Moutaz and Ramez al-Khayyat, used their accounts at Doha Bank to channel extensive funds to the Front during the civil war. The bank denies the allegations.

A jurisdiction hearing was due to be held next week to determine whether the case should be tried in Britain or, as the bank has requested, in Qatar. Lawyers for the claimants were yesterday granted an adjournment until February for further evidence to be presented of Qatar’s alleged attempts to “derail the proceedings”.

Ben Emmerson, QC, told the court that “the administration of public justice in this country is under threat by the hostile act of a foreign nation”. It was “one of the most serious conspiracies to pervert the course of justice that it’s possible to envisage”, a conspiracy “that is continuing as we speak”.

“The evidence suggests that the state of Qatar is engaged in a sustained campaign, sending multiple individuals to multiple locations over a long period of time, the object of which is to pervert the course of public justice in these proceedings, intimidate witnesses and to persuade the claimants to abandon their claim,” he said.

The court was told that four of the original eight claimants — all granted anonymity — had withdrawn from the case, citing concerns about their safety, but that a further 330 claimants, many of them UK-based, are seeking to join the action.

By Andrew Norfolk, November 12, 202, published on The Times